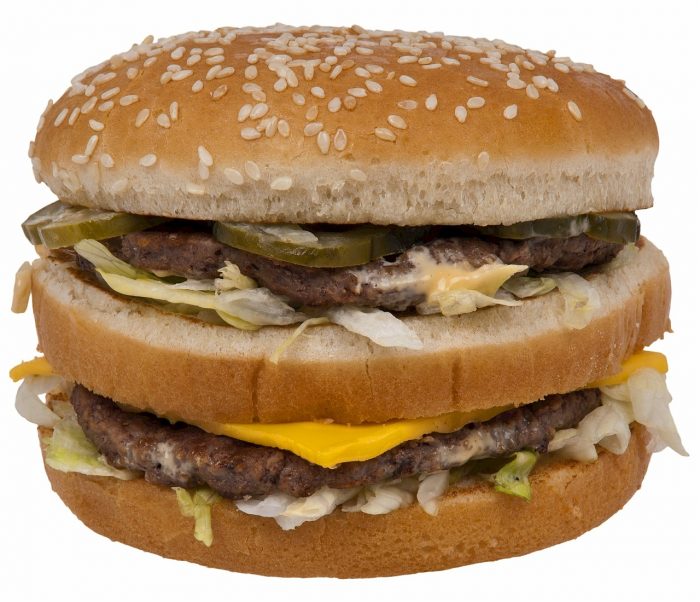 (CTV News) Police said a man in Hamilton, Ont., whose Uber Eats McDonald’s order turned out to be an unhappy meal on Canada Day, called 911 to report an allegedly cold burger and fries.

Hamilton police said the “irate” man decided to take his complaint to the nearby McDonald’s location, where the order originated. A dispute then erupted over who was to blame – the restaurant’s staff or the driver for the Uber Eats delivery service.

“He was extremely upset,” Hamilton police spokesperson Jackie Penman told CTVNews.ca on Thursday. “There was a communication between the officers and the individual. They brought him to an understanding that it wasn’t a police matter.”