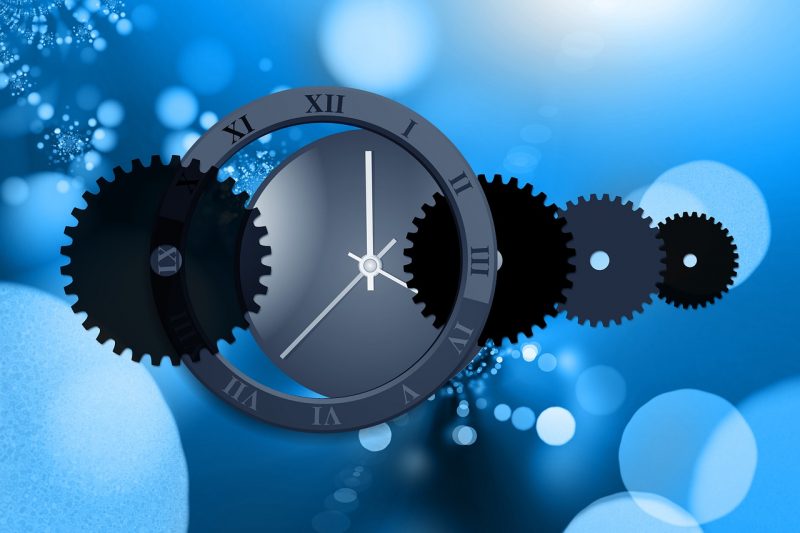 Do you feel like global events are really starting to spiral out of control?  If so, you are definitely not alone.  There are times when history seems to be moving very slowly, and there are other times when history seems to be moving at a pace that is absolutely breathtaking.  At this moment, we are definitely in the latter.  The summer of 2022 was a relatively stable time, but now things have started to get really, really crazy.  Many of us are deeply concerned that the events that we are witnessing will only lead to tragedy, but we can’t do anything to stop them.  Global leaders continue to make incredibly reckless decisions that are likely to have extremely serious consequences, but they aren’t going to listen to people like us.  So we get to witness a slow-motion train wreck on a global scale take place right in front of our eyes, and there is nothing that we can do to prevent it from happening.

September 21: Joe Biden gives a major speech at the United Nations calling for the creation of a Palestinian state.

September 22: Israeli Prime Minister Yair Lapid also gives a major speech at the United Nations calling for the creation of a Palestinian state.

September 23: The storm that will become known as Hurricane Ian is officially designated as “Tropical Depression Nine”.

September 23: Voting begins in Zaporizhzhia, Kherson, Luhansk and Donetsk to determine if those territories will formally request to join Russia.

September 23: The official White House website posts a very alarming statement which threatens “to impose additional swift and severe economic costs on Russia” for holding the referendums in the four disputed territories.

September 27: The results of the referendums in Zaporizhzhia, Kherson, Luhansk and Donetsk are announced.

September 28: Hurricane Ian comes ashore on the west coast of Florida.  At this point, it is being projected that Ian will be the costliest natural disaster in the entire history of the United States.

October 1: Russia sends “a fleet of bombers” to a military base where a substantial number of nuclear weapons are stored.

October 2: Ukrainian forces recapture the key city of Lyman from the Russians.

For months, Ukraine was steadily losing ground to the Russians.

But now the momentum of the war has completely shifted thanks to the infusion of a vast number of highly trained new troops.

These new troops are extremely well-equipped, and many of them seem to have found the time to learn fluent English.

Now that the Russians are losing, they have decided that they better mobilize more troops as well, and so young men all over Russia are being called up for service.

Both sides just keep escalating this “proxy war” in Ukraine, and there is lots of talk on Russian television about how it could eventually evolve into a “nuclear conflict”…

Russian media has shown a chilling sequence of mushroom clouds ‘in anticipation of nuclear conflict’ amid calls for Putin to ‘take drastic measures’ to win in Ukraine.

Do you want to look out your window someday and see a mushroom cloud?

If not, you should make your voice heard now while you still have the opportunity to do so.

Many Russians are becoming increasingly frustrated by how the war in Ukraine is going, and some prominent voices are now openly calling for tactical nukes to be used against the Ukrainians…

The sequence was titled: ‘In anticipation of nuclear conflict – how weapons of mass destruction have become part of the geopolitical game.’

It comes as a top Putin lieutenant Ramzan Kadyrov – the leader of Chechnya and a war fanatic – called on Putin to contemplate ‘declaring martial law in the border territories and using low-yield nuclear weapons’ to overcome his latest military humiliations in Ukraine.

And once that happens, it is just a matter of time before the Russians hit our homeland before we can hit their homeland.

That is how serious this crisis has become.

At times like these, it is so important to have a president with a sharp mind that is strong enough to keep the hawks in his administration at bay.

Unfortunately, the guy currently in the White House is in a highly advanced state of mental decline, and he is allowing warmongers such as Jake Sullivan, Antony Blinken and Victoria Nuland to do whatever they want.

As a result, we now find ourselves on the brink of a nuclear war.

We need to find a peaceful way out of this mess while we still can, because the more we keep backing the Russians into a corner the more likely it is that they will resort to using their nuclear weapons.

Our leaders are assuring us that Vladimir Putin will never actually nuke us.

They insist that he is just bluffing.

But of course Putin wasn’t bluffing about invading Ukraine, was he?

Leaders on both sides seem to have gone completely nuts, and what was once unthinkable has now become a very real possibility.

At this stage, one big mistake could potentially cause a full-blown nuclear exchange which would ultimately result in billions of deaths.

And the people that we currently have running things are the worst crop of leaders that we have had in the entire history of our country.

So sleep well while you still can, because the nightmares will begin soon enough.