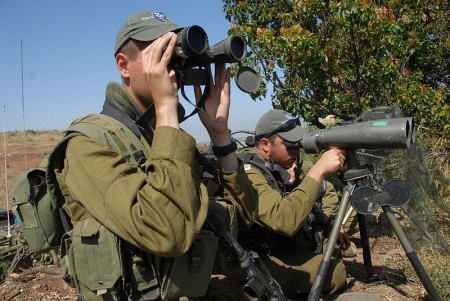 The comments came hours after the Israeli Defense Forces (IDF) launched an airstrike on the Gaza strip in retaliation for what they said were projectiles fired from the Palestinian territory into the Negev desert.

“Either with each round we attack terror infrastructure and they shoot, or we go to full occupation,” Lieberman said on the IDF-operated Army Radio, or Galei Tzaha.