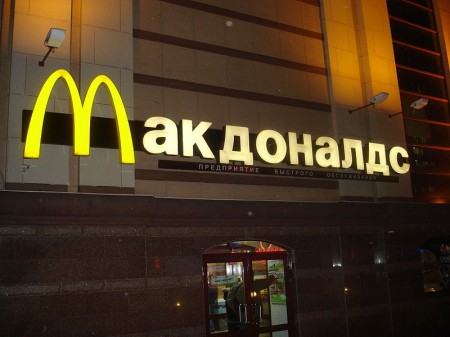 1 thought on “After McDonald’s, businesses wonder who’s next target in Russia”