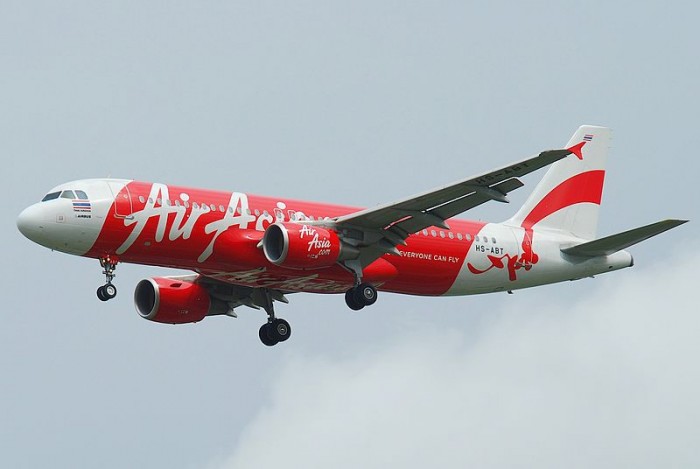 The search operation for the missing AirAsia Flight QZ8501 has been halted for the night, but big ships won’t return to shore and will leave their searchlights on, according to the Indonesian Transportation Ministry.

Before communication was lost, one of the pilots asked to fly at a higher altitude because of bad weather, officials said.