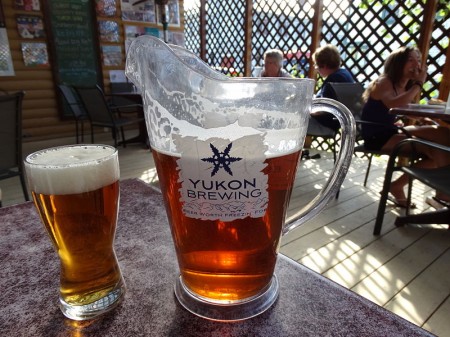 A recent report by the Centers for Disease Control and Prevention (CDC) found that heavy alcohol intake accounted for about 1 in 10 American deaths for those between the ages of 20 and 64.

The report notes the health-related dangers of heavy alcohol consumption. Many deaths due to excessive drinking resulted in increased risk of breast cancer, liver disease and heart disease, among some individuals. Other findings showed that the short-term effects of heavy drinking resulted in more violence, alcohol poisoning and motor vehicle accidents, all leading to an estimated 88,000 deaths per year between 2006 and 2010. The findings were based on Alcohol-Related Disease Impact (ARDI) application that provided state-specific estimates of alcohol-related deaths.

“Excessive alcohol use is a leading cause of preventable death that kills many Americans in the prime of their lives,” said Ursula E. Bauer, Ph.D., M.P.H., director of CDC’s National Center for Chronic Disease Prevention and Health Promotion, in a news release. “We need to redouble our efforts to implement scientifically proven public health approaches to reduce this tragic loss of life and the huge economic costs that result.”