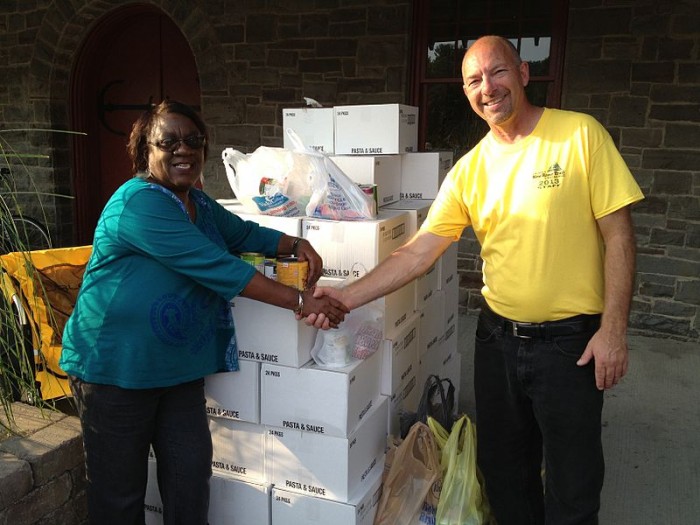 A September Lifeway Research survey reveals that nearly a quarter of Americans have received food from a church-run food pantry. Minorities and churchgoers commonly benefit from church pantries, according to the survey. The Nashville-based Christian research firm polled 1,158 respondents about church food pantries and found that 22 percent said they have relied on a church program to feed their families. Of those who have received food from a church pantry, 26 percent were churchgoers. Over a third identified as evangelical. More than one in three church pantry users (37 percent) were African Americans, 25 percent were Hispanic while 19 percent of the pantry users were Caucasian. Scott McConnell, vice president of LifeWay Research, said of the survey’s results, “There is an abundance of food in the U.S., but plenty of people still go hungry.”