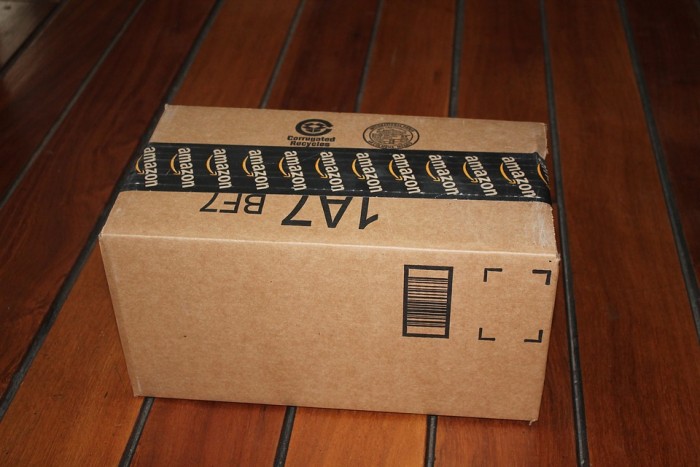 Amazon.com on Thursday announced plans to create more than 100,000 full-time jobs over the next 18 months, a massive hiring spree that suggests the e-commerce company expects a run of breakneck growth for its retailing operations and its lucrative cloud computing division.

Amazon, whose chief executive Jeffrey P. Bezos owns The Washington Post, says the hiring will include a broad range of positions, including engineers and software developers but also big teams to work in its growing network of fulfillment centers.