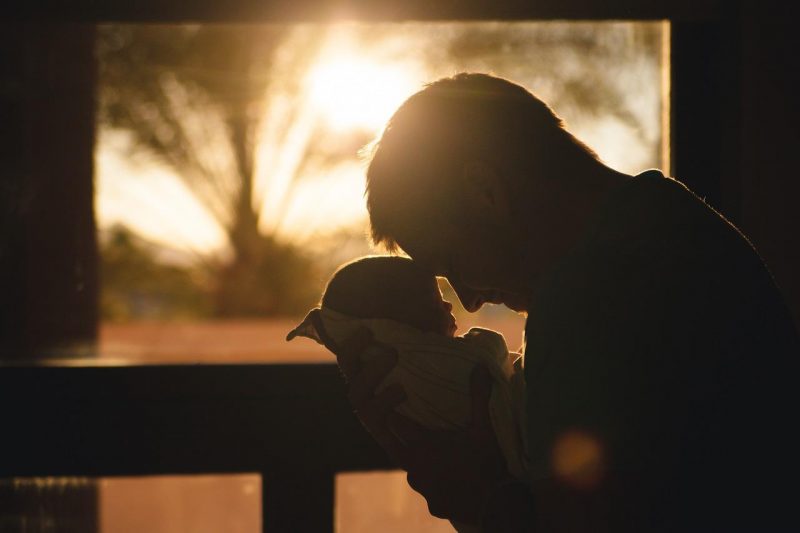 Before you get upset with my headline, please read my analysis.  I think that overturning Roe v. Wade is long overdue, and it is an absolutely wonderful thing for our country.  But as I will explain in this article, that step alone won’t dramatically change the number of abortions that are performed in the United States.  In most blue states, the abortion industry will continue to operate normally, and in most red states the anti-abortion laws that will be implemented will not cover most abortions.

Democrats in Congress would like to “codify Roe v. Wade” on the federal level, but in this article I am going to assume that they don’t have the votes in the U.S. Senate to either get rid of the filibuster or to pass such a law with the filibuster in place.

If both of those assumptions are correct, then the individual states will get to make their own determinations about the legality of abortion once Roe v. Wade is overturned.  Some prominent news sources are running greatly exaggerated stories about what will happen if that takes place.  For example, the following comes from NBC News…

Abortion rights would be up to the states if the Supreme Court overturns Roe v. Wade. Two-dozen states and territories would ban it immediately, and 13 have “trigger laws” waiting for the ruling.

What you just read is false.

Abortion will not be completely banned in two dozen states if Roe is overturned.  Whoever wrote that doesn’t know what they are talking about.

So let me take this one step at a time and try to explain precisely what would happen.

The states of Alabama, Arizona, Arkansas, Michigan, Mississippi, Oklahoma, Texas, West Virginia and Wisconsin have abortion laws on their books that existed before Roe v. Wade was decided.  Needless to say, not all of those states would enforce those old laws if Roe is overturned.  In particular, I know that the Democratic governors of Michigan and Wisconsin are quite determined not to enforce those old laws.

There is another group of states that have passed “trigger laws” that will go into effect after Roe v. Wade is overturned.  These are the states in that category: Arkansas, Idaho, Kentucky, Louisiana, Mississippi, Missouri, North Dakota, Oklahoma, South Dakota, Tennessee, Texas, Utah and Wyoming.

As you can see, the states of Arkansas, Mississippi, Oklahoma and Texas are in both groups.

There are other states that have passed laws that partially restrict abortion in recent years, and most of those laws have been struck down by the courts.  But if Roe is overturned, those laws would theoretically become enforceable.

But none of the state laws that have been passed since Roe v. Wade was decided are designed to totally ban abortion.  Some would restrict legal abortion to the first six weeks, while other laws have deadlines of eight, fifteen or twenty weeks.  Here is how that breaks down by state…

Some states appear multiple times, and that is because more than one law that restricts abortion was passed in those particular states in recent years.

I know that all of this can be confusing, but the bottom line is that a bunch of laws that restrict abortion will go into effect in a number of red states once Roe is overturned.

However, these laws are not going to cover most of the abortions that happen in those states.

According to the CDC, 66 percent of all abortions happen during the first eight weeks of pregnancy.

And approximately 90 percent of all abortions occur within the first 13 weeks.

So once these laws are implemented, even in the red states the abortion industry will continue to pretty much operate as normal.

Once Roe is overturned, we will desperately need state laws that completely ban abortion, and that may be attempted in a small handful of states.

But overall, women that get pregnant are still going to be able to run over to Planned Parenthood and terminate the lives of their children.

Don’t get me wrong.  I am very excited that Roe v. Wade is being overturned, but that isn’t the end of the battle.

In fact, it is just the beginning.

Ultimately, if we ever hope to end abortion in America, we have got to change millions upon millions of hearts.

Because right now most polls show that Americans want to keep Roe by about a two to one margin.  In fact, another such poll was just released…

Those numbers are extremely sad.

And unfortunately there is a tremendous amount of passion and energy on the pro-abortion side.

In the last 24 hours, there have been lots of very angry leftists on social media that have been openly threatening to start burning things down.  Here is one example.

And now there is this. In a draft circulated opinion NOT A FINAL ONE BUT IT MIGHT AS WELL BE, the Supreme Court will vote to overrule Roe.

REMINDER: the Democratic House, Senate and Presidency could stop this with ONE LAW, TODAY.

And here is another.

I feel sick about the roe v Wade thing. We were warned this would happen. Burn it all to the ground

Not to be outdone, one particularly crazed leftist suggested that it is time to “burn everything to the ground”.

The Supreme Court. Roe V Wade. The sky has fallen. It’s a draft? Right. Now we burn everything to the ground. Scorched earth. 🔥🔥🔥🔥🔥#SCOTUS#MyBodyMyChoice#BlueVoices https://t.co/ZNUqCxKwpG

You can see even more examples of what I am talking about here, here and here.

We are going to witness a national temper tantrum of epic proportions, but most of those that are upset actually live in blue states where access to abortion will continue on as normal.

And even in the reddest of the red states most abortions that happen now will still be permitted.

If anyone should be infuriated, it should be those on the pro-life side of the debate.  Because if we keep going down the road that we are currently on, there isn’t going to be an America.

Since Roe v. Wade was decided in 1973, more than 60 million babies have been “terminated”.

Their blood is crying out for justice, but at this point only a small minority of Americans actually want Roe to be overturned.