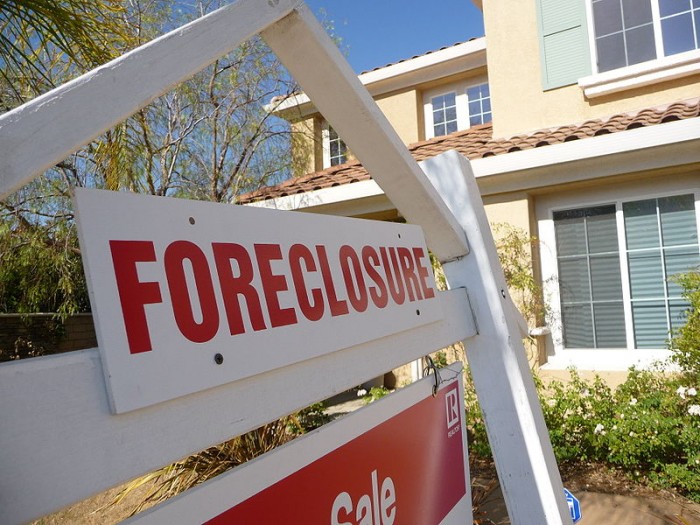 Many thousands of Americans who lost their homes in the housing bust, but have since begun to rebuild their finances, are suddenly facing a new foreclosure nightmare: debt collectors are chasing them down for the money they still owe by freezing their bank accounts, garnishing their wages and seizing their assets.

By now, banks have usually sold the houses. But the proceeds of those sales were often not enough to cover the amount of the loan, plus penalties, legal bills and fees. The two big government-controlled housing finance companies, Fannie Mae and Freddie Mac, as well as other mortgage players, are increasingly pressing borrowers to pay whatever they still owe on mortgages they defaulted on years ago.