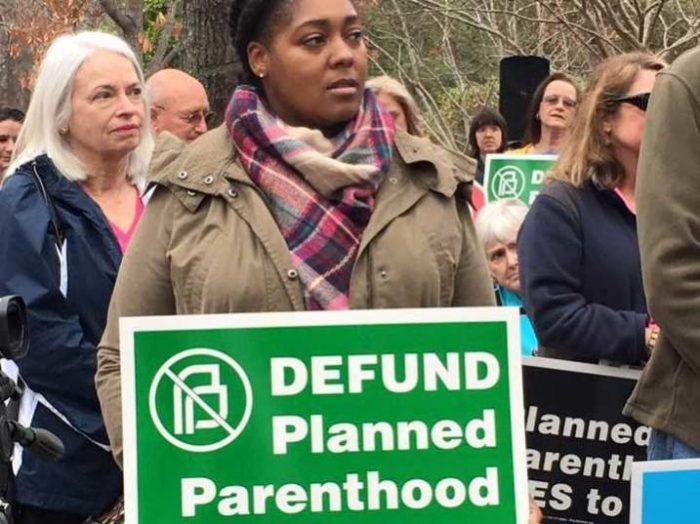 Pro-life Americans nationwide took to the streets on Saturday to call on Congress to defund the abortion and contraception giant Planned Parenthood.

Demonstrations took place in a reported 45 states and at over 200 Planned Parenthood locations, from California to Alabama, to New York and Florida, with some gatherings drawing dozens and others drawing hundreds.

In Albuquerque, New Mexico, an estimated 300 residents participated in the event, 200 joined the protest in Fort Wayne, Indiana, and in Peoria, Illinois approximately 70 people took to the streets to speak out against the abortion giant.