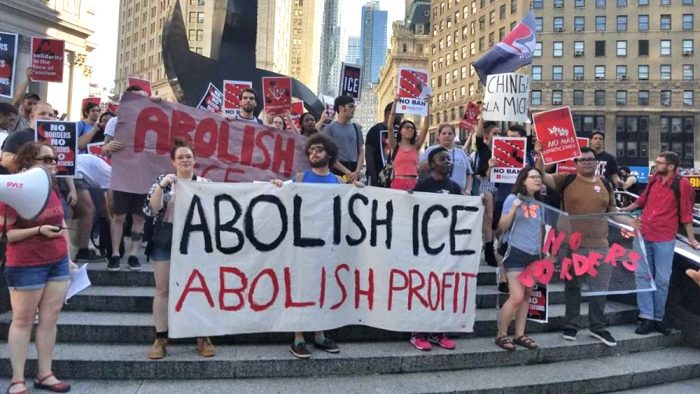 You may remember a time when Democrats called for free speech, civil liberties and a stronger America. Now, they’ve gone “full retard,” as the saying goes, and their mindless minions are marching nationwide, demanding:

This is now the position of the Left. The party that once stood for civil liberties now stands for the complete invasion and overrunning of the United States of America. The Democrat platform is, essentially, the platform of war against America. Even more philosophically stated, it is actually a war with civilization. (If you think Democrats know how to run things, check out the current situation in Venezuela, run by the very same lunatics who are now calling for abolishing ICE in America…) (Natural News)