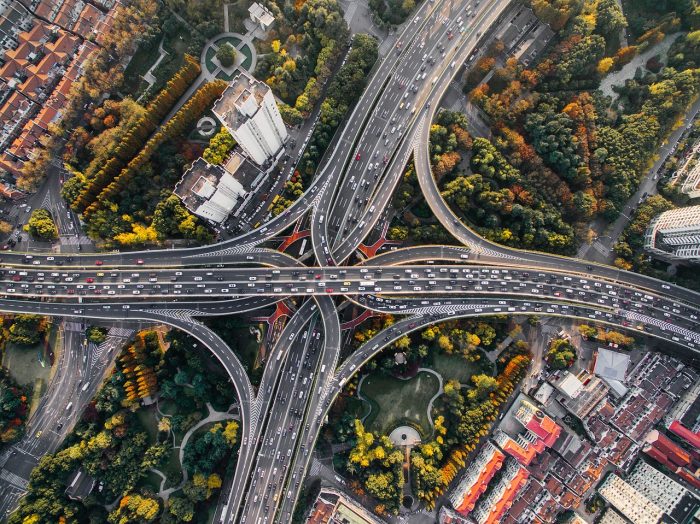 (USA Today) About seven out of every 100 miles of roadway nationwide are in poor condition; 9 percent of bridges nationwide are structurally deficient, meaning that they are in need of some repair; and 17 percent of dams in the country have a high hazard potential — meaning a functional failure would result in the loss of life.

For many, the notion of crumbling infrastructure conjures images of a bridge collapsing during rush hour, or a speeding passenger train hurtling off a faulty track. While such tragedies occur on occasion, they are relatively rare. Most people are affected by aging infrastructure on a daily basis in a number of more subtle ways including traffic congestion, public transportation delays, and vehicle damage.

Watch: 4 mayors weigh in on how we can make America’s aging, broken, and vulnerable infrastructure more #floodready. #HazWS pic.twitter.com/FVzlgGjklH