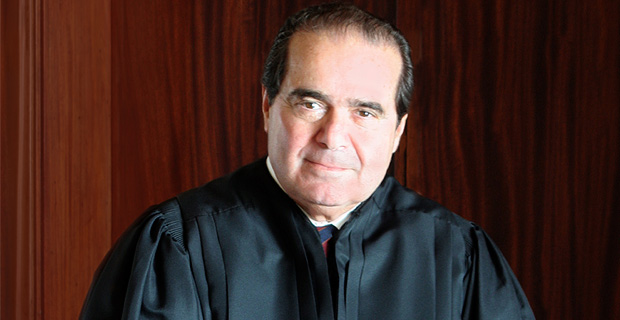 Justice Antonin Scalia’s death could change the course of history on the contentious social and legal issues pending before the Supreme Court this term, especially in closely divided cases where he was expected to serve as a lynchpin of a conservative majority.

In cases where the eight remaining justices are evenly divided, appeals court rulings would be left to stand, but no precedent would be set for future cases. The justices could also hold cases and leave stays of lower court rulings in place, while awaiting confirmation of a new justice, but it’s unclear if they would do so for nearly a year if the Senate refuses to consider any nominee while President Barack Obama is in office.