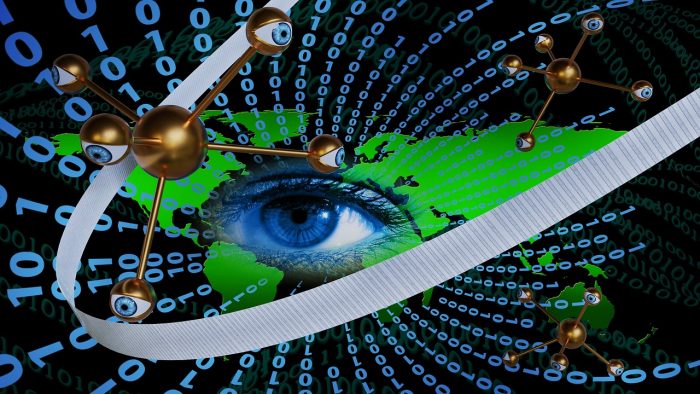 The Big Brother police state surveillance grid continues to expand, and now even the mainstream media is doing articles about it…

From the federal Department of Homeland Security down to local police departments, governmental use of biometric facial recognition software has gained a startling amount of traction in recent years. And these agencies are getting help from big business, to boot.

For example, DHS is reportedly developing a massive new biometric and biographic database with extensive data on citizens and foreigners alike. The Homeland Advanced Recognition Technology (HART) database will reportedly include at least seven biometric identifiers, including face and voice data, tattoos, DNA, scars, and other “physical descriptors” on as many as 500 million people. The agency has been remarkably hush-hush on how HART will be utilized — but the possibilities are frightening.

DHS expects to launch the new database next fiscal year, according to internal documents. By the following year, they anticipate having iris and facial matching capabilities, and by fiscal year 2021, the database is expected to be functioning in its full capacity. This massive and intrusive initiative will grant a whole host of federal, state, and local agencies access to intimate details about hundreds of millions of Americans and foreigners.

Nothing will be done to stop this intrusion into our lives until people start getting upset.

People got upset about families being separated at the border, and something was done.

Now there are a whole bunch of other issues that people need to protest, and this is one of them.