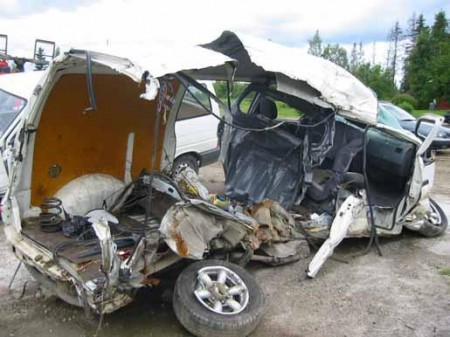 Ever since 2012, when we first revealed that the biggest problem plaguing Europe’s financial sector is the $2 trillion+ in bad debt on the books of European banks (not our numbers, the IMF’s), it became clear that the only way Europe can avoid a complete financial meltdown coupled with currency disintegration, is if it can constantly keep rolling over said bad debt (obviously the only way to do that would be to create an epic debt bubble leading managers of other people’s money to do idiotic things like buy Spanish debt at 2.75%). This is why not only the BOJ launched its mega QE in 2013, but why Draghi also kicked in with NIRP a month ago: the logic – do anything and everything to reflate the biggest credit bubble possible as otherwise European banks will have no choice but to face up to their trillions in bad loans.

Unfortunately for some banks, especially those which operate in Europe’s supposedly highest-rated country, Austria, sometimes just being able to kick the can is not enough as on occasion a law will change, having the unintended consequence of forcing the bank to admit just how ugly its balance sheet truly is. That’s what happened overnight when Erste Group, Austria’s largest bank by assets, and the third biggest bank in Eastern Europe after UniCredit and Raiffeisen, announced that, oops, its earlier forecast about the amount of bad loans on its books is wrong, and will have to rise by a massive 40%, leading to what will be a record $2.2 billion loss, and triggering writedowns.