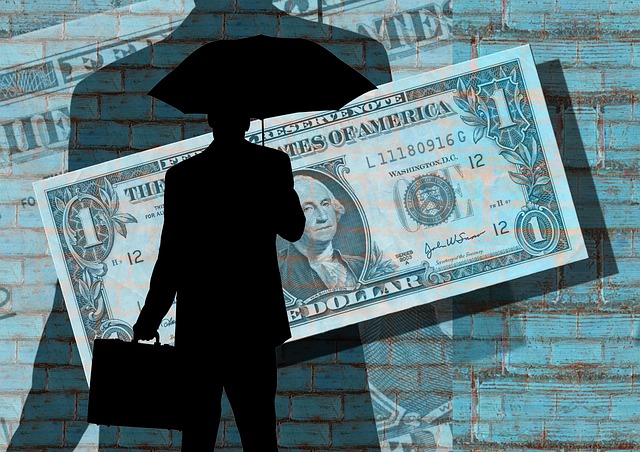 The consensus forecast by economists predicted that the US economy would grow at an rate of 2.2% in the fourth quarter, as measured by inflation-adjusted GDP. The forecasts ranged from 1.5% to 2.8%. The New York Fed’s “Nowcast” pegged it at 2.1%, and the Atlanta Fed’s “GDPNow” at 2.9%. And today, the Bureau of Economic Analysis reported that growth in the fourth quarter was a measly 1.9%.

That was down from 3.5% in the third quarter, a spurt that had once again given rise to the now gutted hopes that the US economy would finally emerge from its stall speed. But instead it has slowed down.