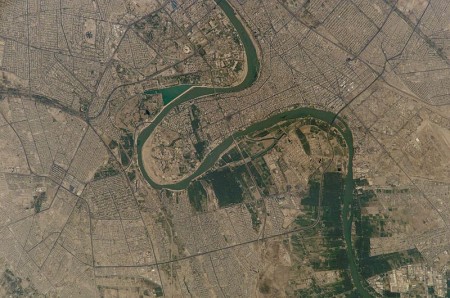 Against a background of having lost control of all western border crossings, Iraqi officials are concerned that ISIS fighters are advancing on the Haditha Dam, the second-largest in Iraq. With militants pouring in from the north, the northeast and the northwest, The NY Times reports, army officers told employees to stay inside and to be prepared to open the dam’s floodgates if ordered to do so. “This will lead to the flooding of the town and villages and will harm you also,” warned one worried employee but this would not be the first time that the Iraqi government and ISIS have engaged in dam warfare, as the closure of the Falluja dam earlier in the year starved areas downstream in the provinces of Najaf and Diwaniya of water needed for crops. The situation is growing more grave as Maliki rejected calls for a caretaker government and has forced Iran’s hand to help. Senator Saxby Chambliss of Georgia noted “the Iranians are playing in a big way in Iraq.”