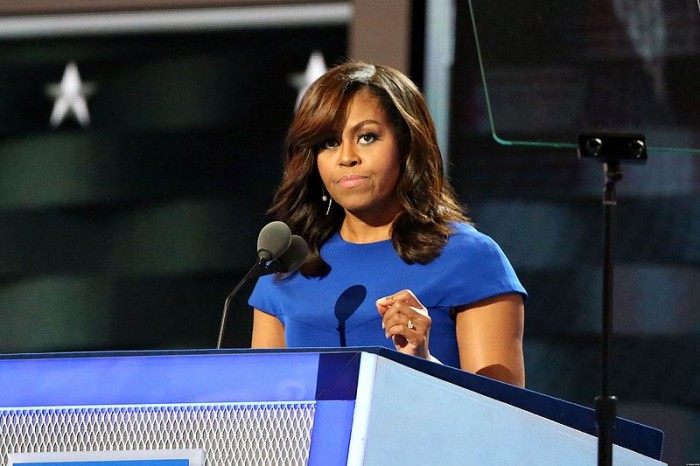 President Obama says both he and first lady Michelle Obama will be “very active” in working with people at the grass-roots level to support progressive causes once he leaves office. But despite her popularity and natural public speaking ability, Michelle isn’t interested in a career in politics.

“Michelle will never run for office,” the president told Rolling Stone in an interview conducted the day after the election. “She is as talented a person as I know. You can see the incredible resonance she has with the American people. But I joke that she’s too sensible to want to be in politics.”