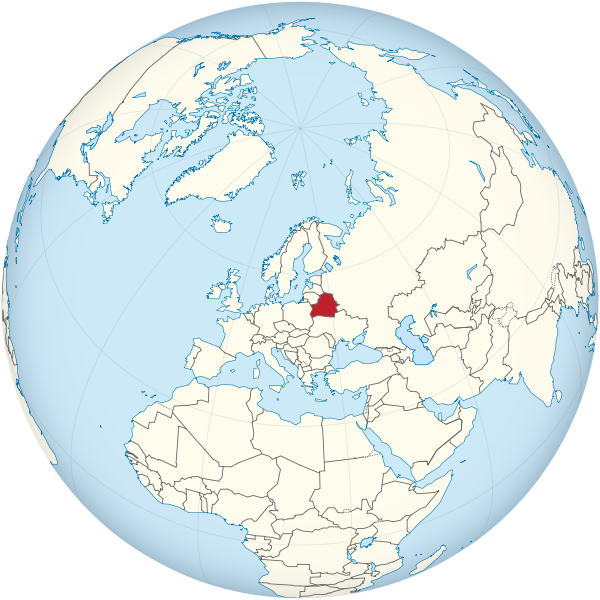 “We have to do something with these Belarussian rubles,” exclaims one Belarussian as she shops to turn worthless rubles (BYR) into physical assets. As AFP reports, The Belarussian currency was dragged down by the slide of the Russian ruble last week, leading authorities to impose draconian measures, forbid price increases even for imported goods, and warn people against panic. Now, however, in an effort to stem the flood of hyperinflating domestic prices, authorities have blocked online stores and news websites to stop the run on banks and shops as people scramble to secure their savings. One of the blocked news websites noted, it “looks like the authorities want to turn light panic over the fall of the Belarussian ruble into a real one,” calling the blockages “December insanity.”

And indeed they have stepped up the insanity, extending the halt in FX trading…

Today the Belarus central bank shocked its own population when it also announced full-blown capital controls designed, releasing additional measures to stem the “negative trends of currency and financial markets ” including raising mandatory sales of FX revenue to 0%, suspending all OTC FX trading (so pretty much all FX), introducing a 30% fee on all FX purchases, “recommending” that banks halt BYR lending until February, and sending 1-yr interest rates on liquidity operations with banks to a eyewatering 50% in hopes this leads to an increase in BYR deposit rates. It will. What it won’t lead to is stabilization in the deposit market as the natives realize they too are next up on the hyperinflation train.