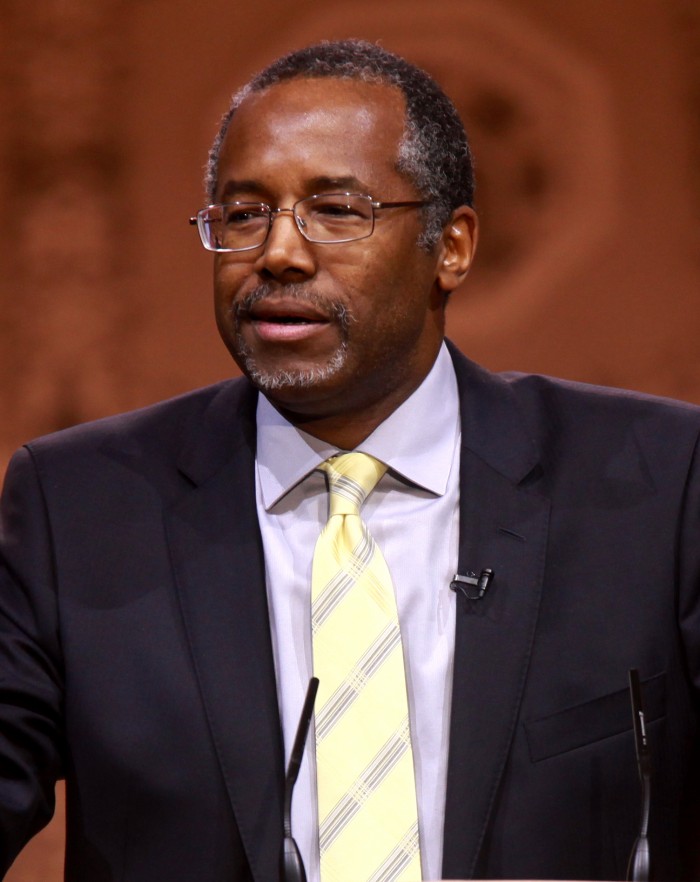 Neurosurgeon Ben Carson stood by his controversial comparison of the United States to Nazi Germany in an interview with CNN’s Wolf Blitzer on Wednesday.

Asked by Blitzer whether he would amend or take back his comments, Carson said “Absolutely not.”

Carson made the comments during a March interview with conservative news outlet Breitbart.com. He noted that the Third Reich was “using its tools to intimidate the population,” and said that “we now live in a society where people are afraid to say what they actually believe.”
Carson talks running for President

In elaborating on those comments Wednesday, he again suggested that the U.S. “government is using instruments of government, like the IRS, to punish its opponents.”