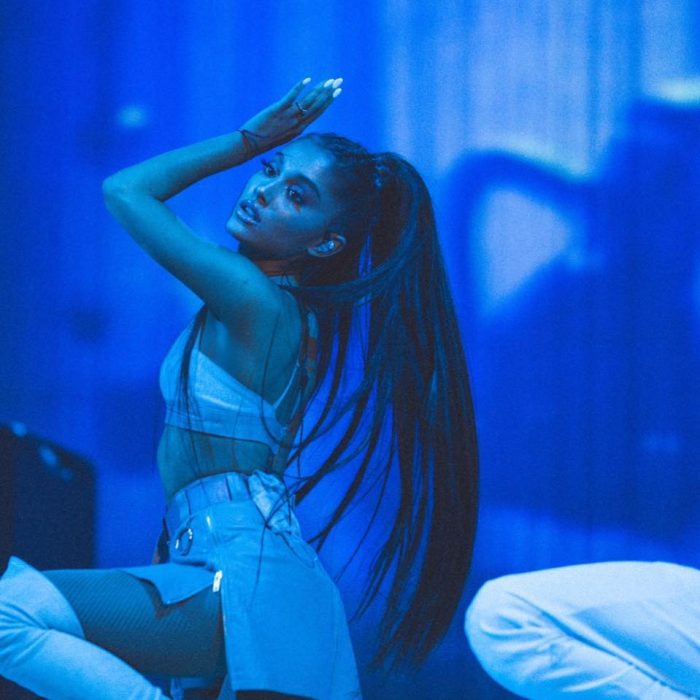 (Faithwire) Chart-topping pop singer Ariana Grande released a new single this week that can only be described as bizarre.

In the explicit new track titled “God Is A Woman,” she argues that having sex with a woman will make you believe that God is in fact, a woman.