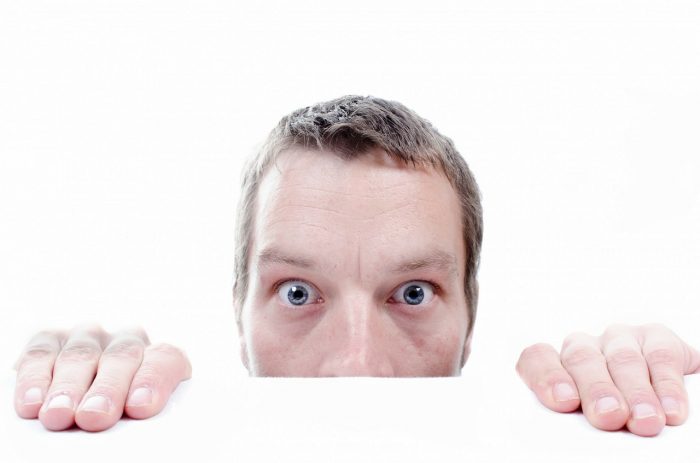 (Mediaite) The Daily Beast is working on a major story about sexual harassment and misconduct at NBC News, sources tell Mediaite.

One source told Mediaite that executives at NBC News are “panicked” by the reporting.