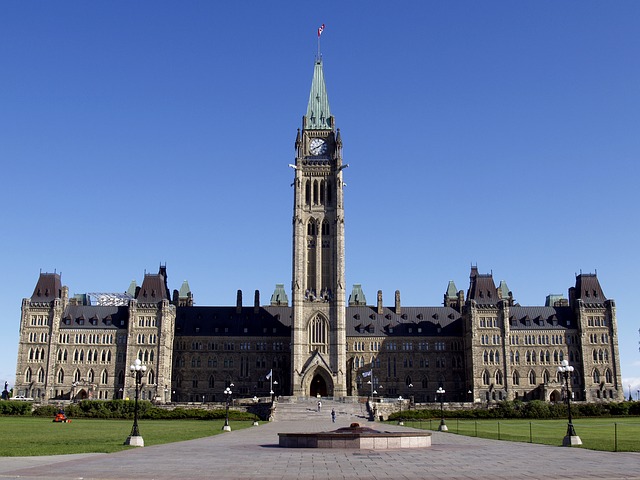 Multiple gunmen stormed the Canadian Parliament complex Wednesday, killing a soldier guarding the National War Memorial and spraying as many as 30 shots inside the government building in Ottawa in a brazen assault that left the nation’s capital on virtual lockdown just two days after a terror attack in Quebec, officials said.

The shots rang out just before 10 a.m., and were quickly followed by reports of “several shooting incidents in downtown Ottawa,” according to a tweet from police. The shooting at the government complex came after witnesses said they saw two men jump out of a Toyota Corolla and run toward the National War Memorial, where one opened fire on a soldier who later died. The gunmen then ran to the Parliament building, where witnesses later said they saw one gunman down near the library. Bernard Trottier, a Toronto-area MP, tweeted that the gunman inside Centre Block “has been shot and killed.” The other was reportedly being sought.