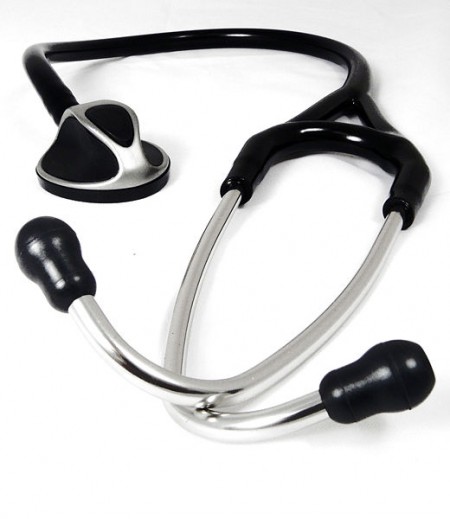 As people around the country celebrate the homecoming of Justina Pelletier, who was held against her will and the desire of her parents for 16 months over a disagreement on medical treatment, a case in Chicago reminds us that her situation is representative of a larger movement across the country to take children away from parents for the purpose of “medical treatment”.

NBC News in Chicago is reporting that Michelle Rider and her 16-year-old son, Isaiah Rider, traveled from Kansas City to Lurie Children’s Hospital after doctors in her hometown, Texas, and Boston were unable to effectively treat his neurofibromatosis — a painful condition that causes tumors to grow on his nerves. When Isaiah’s pain was reportedly not getting any better at Lurie’s, his mother attempted to have him transferred to another hospital. But doctors at Lurie’s Hospital reported to Cook County Court that Michelle was guilty of “medical child abuse”, as they disagreed with the course of treatment chosen by the mother. As a result, they seized custody of the child and put him into a foster home, allowing the mother to only be able to visit her son twice a week for one-hour supervised visits.