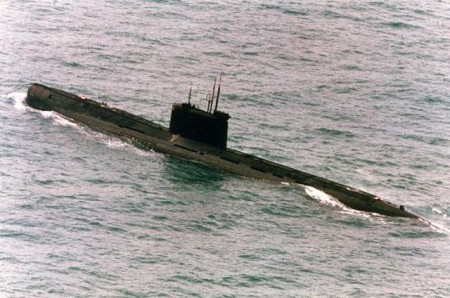 China and Russia’s nuclear submarine capabilities have been increasing rapidly in recent years and the U.S. Navy is already assessing how it will change its strategy based upon recent advancements in technology. A U.S. Navy Admiral is also warning that both the Chinese and Russian navy are becoming capable of striking American bases.

In a related report by The Inquisitr, the Russian military successfully tested a Bulava intercontinental ballistic missile (ICBM) launched from the Russian nuclear submarine the Vladimir Monomakh. The test nuclear missile flew from the White Sea near Russia’s border with Finland and hit its target nearly 3,500 miles away on the Kamchatka peninsula north of Japan. This was considered significant since the Bulava ICBM has suffered repeated glitches in the past which lead to launch failures. Vladimir Putin also discussed a 2016-2025 Russian nuclear weapons modernization program focused on creating a “guaranteed nuclear deterrent.”