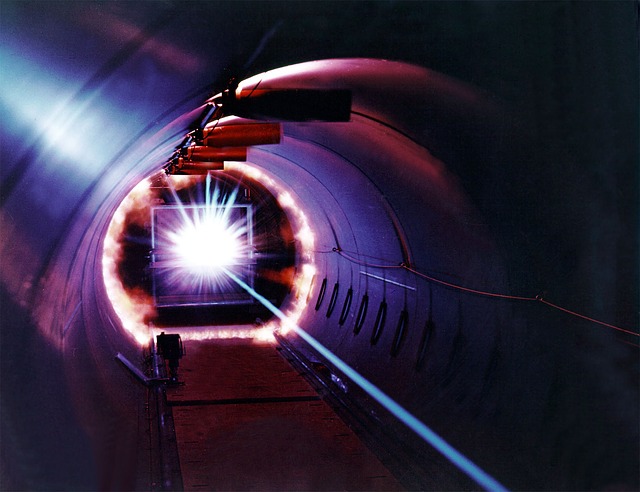 China has developed a laser cannon to shoot down small, low-flying drones, according to China’s state-controlled news agency Xinhua.

The weapon can zap targets within a radius of 1.2 miles. Its designers at the China Academy of Engineering Physics, a government defense agency, believe the machine can spot a drone and shoot it down just five seconds later.

The government didn’t show off any photos. But the Star Wars-like cannon is meant to be placed on the ground — or mounted on a vehicle.

As described by Xinhua, the laser is designed to destroy the kinds of miniature drones now widely available on the market for consumers.