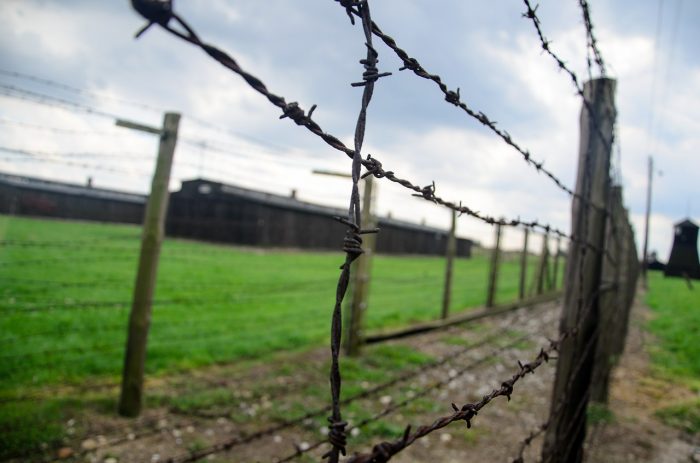 (Sky News) The country responded to concerns, raised by a member of a UN human rights committee, that its Xinjiang region has been turned into “something resembling a massive internment camp, shrouded in secrecy, a sort of no-rights zone”.

Human rights expert Gay McDougall, a member of the UN Committee on the Elimination of Racial Discrimination, last week highlighted reports that more than one million ethnic Uighurs and other Turkic Muslim minorities are being held in counter-extremism centres.