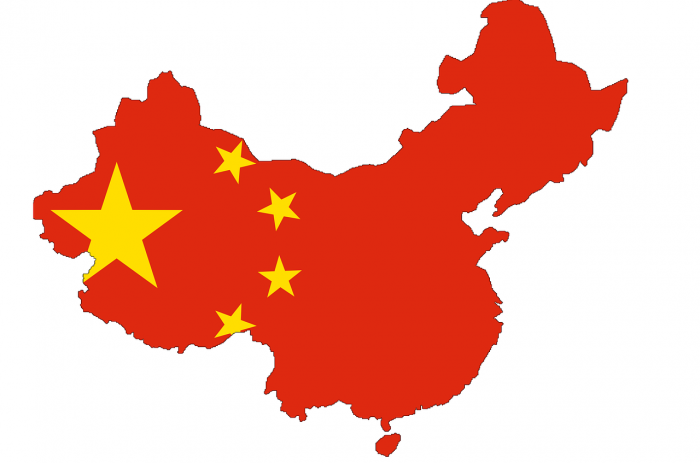 (Breitbart) China’s state-run newspaper Global Times derided critics in the West Thursday for condemning a new initiative forcing all religious buildings to fly China’s red flag as a means to “enhance the concept of nation.”

The newspaper claimed the move was necessary because, without imposing the government’s wishes on individual religions, the nation could “lurch toward war.”