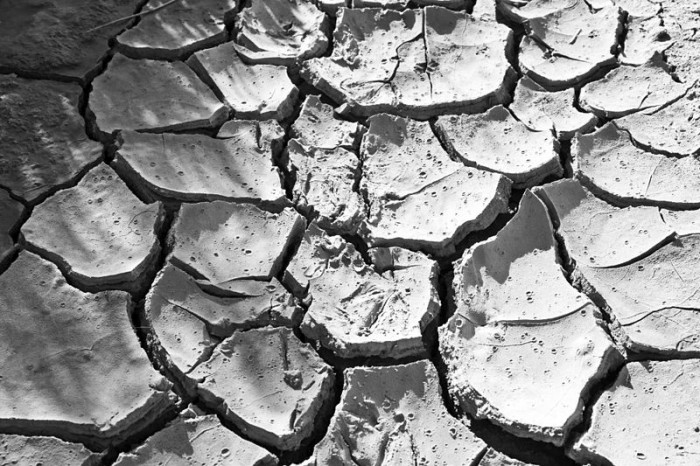 If you think water is in short supply in California, you should see what’s happening in China. The situation is so dire that next month, the communist government will turn on the taps in the world’s biggest water-diversion project. The Yongding River, which once fed Beijing, ran dry along with 27,000 other rivers in China that have disappeared due to industrialization, dams and drought. “Some of the large parts of the north China plane may suffer severe water shortages,” said environmentalist Ma Jun. “Some of the cities could literally run out of water.” To try to solve the problem, China’s government is planning to spend nearly $80 billion to build nearly 2,700 miles of waterways — almost enough to stretch from New York to Los Angeles.