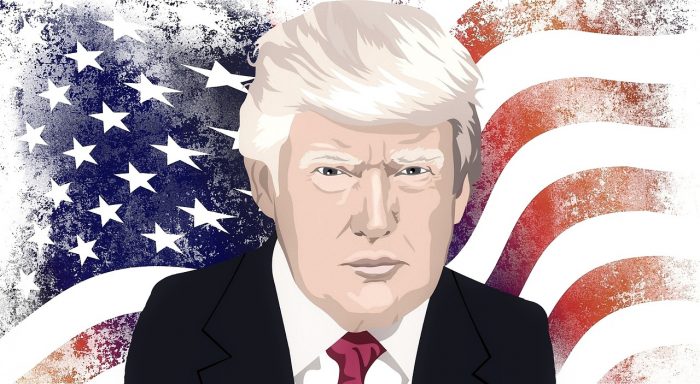 You can count on CNN “Reliable Sources” host Brian Stelter to stay true to the trash-Trump parade. At the liberal Aspen Ideas Festival, he interviewed Washington Post executive editor Marty Baron. Stelter claimed to speak for the crowd when he began asking: “Are we living through a national emergency? And if so, how in the heck should journalists be covering it that way?”

Baron replied that it isn’t his place to answer that. His newspaper’s role “is to cover very aggressively this administration as we would cover any other administration.” He claimed, “We’re not in the business of sort of characterizing the era.” (CNS News)