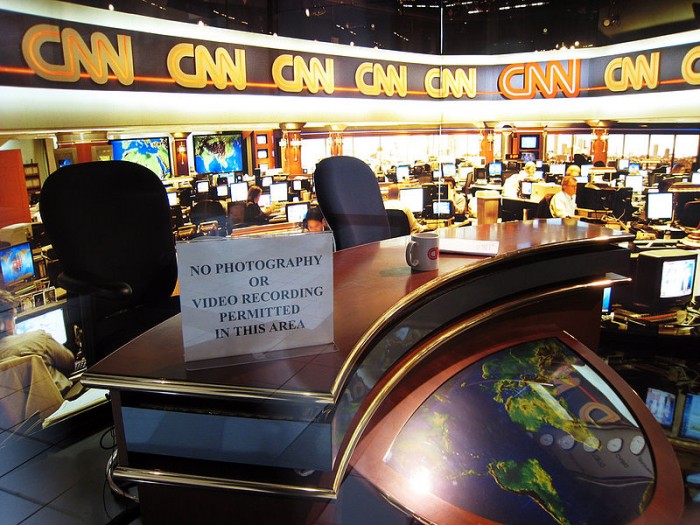 Moments after the network aired an attack piece against radio host Alex Jones and his flagship website, Cooper asked former White House Political Director Jeffrey Lord if the next president of the United States should get his information specifically from “Infowars.”

“This is the man who’s going to be president of the United States going, you know, following Infowars talking about, who believes it was an inside job – 9/11,” Cooper stammered.

“Right, I don’t know anything about Infowars,” Lord says, adding that Trump’s claim about illegal voters is also bolstered by an article from the National Review’s John Fund entitled, “Non-Citizens Are Voting.”

“Again, there’s no evidence three million people voted illegally,” Cooper tells Lord definitively, before asking, “Does it scare you that the President elect is listening to Infowars?”