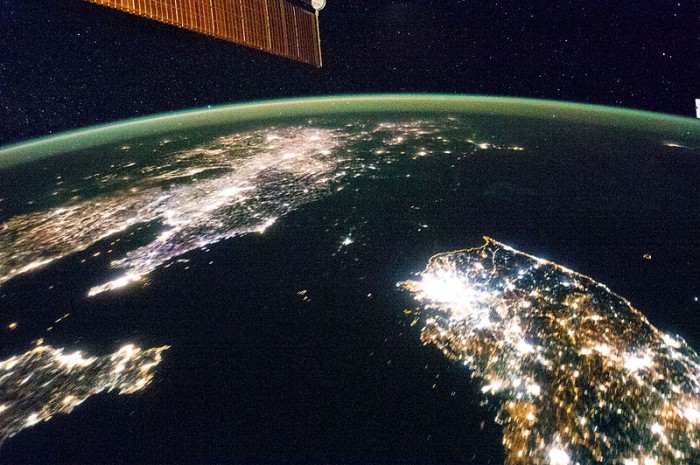 North Korea is having serious connectivity issues this morning, North Korea Tech reports. The country has extremely limited web infrastructure to begin with, but reports from Dyn indicate the country’s infrastructure has suffered a series of major outages over the past 24 hours. As a result, anyone at a North Korean IP would have found it nearly impossible to connect to the web. “I haven’t seen such a steady beat of routing instability and outages in KP before,” said Doug Madory, director of internet analysis at Dyn Research, told North Korea Tech. “Usually there are isolated blips, not continuous connectivity problems. I wouldn’t be surprised if they are absorbing some sort of attack presently.” The premise is particularly relevant given recent statements by President Obama, which promised a “proportional response” to the recent attack on Sony.