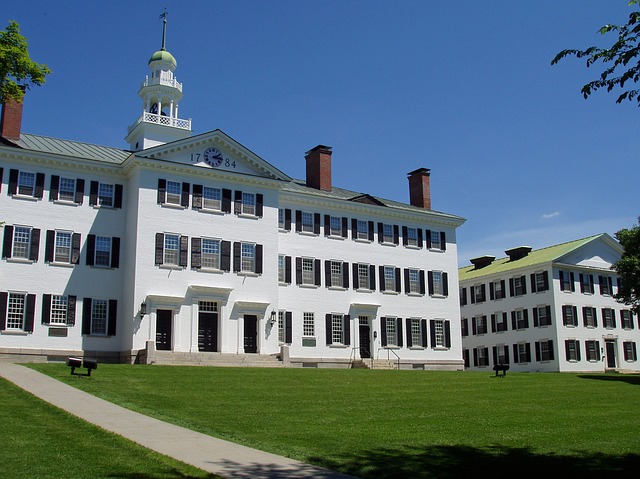 An educational publisher wrote to me a few months back; they wanted to reprint an essay of mine that they had seen on the Internet, where it is available for free. The textbook in which they wanted to include it, they said, would be “inexpensively priced,” and authors were therefore being asked to keep their reprint fees to a minimum. The low, low price that students were to pay for this textbook: $75.95. “Approximately.”

I was astounded, but it took just a few minutes of research to realize that $76 was, in fact, altruistic by the standards of this industry. Paying $250 for a textbook is more like it nowadays; according to one economist, textbook prices have increased 812 percent over the past thirty-five years, outstripping not only inflation (by a mile) but every other commodity—home prices, health care—that we usually consider to be spiraling out of control.

The explanation is simple. The textbook publishers use every trick known to the marketing mind to obsolete their products year after year, thus closing off the possibility of second-hand sales. What’s more, textbook publishing is a highly concentrated industry—an oligopoly—which means they can drive prices pretty much as high as they feel like driving them. Meanwhile, the professors who assign the textbooks and who might do something about the problem don’t have to pay for them.

1 thought on “College is ripping you off: Students are cash cows, and schools the predators”