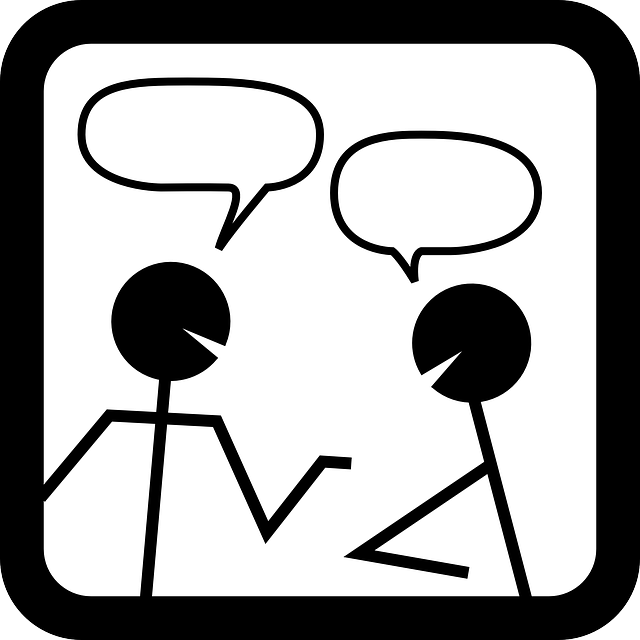 The latest major Comcast customer service blunder comes to us courtesy of YouTube user Sweetlethargy, who signed up for a promotion with Comcast in which a customer service representative told him that he could lock in a low rate for his service for a full 12 months. When he found his bill unexpectedly increased after only three months, he called Comcast to get an explanation.

A different Comcast customer service rep proceeded to explain that the promotion he signed up for was only supposed to last for three months and not 12. Unfortunately for Comcast, the customer had recorded and saved the call from earlier this year in which the representative clearly explained that the offer would “guarantee that your price wouldn’t change for 12 months.”

Despite this, however, the Comcast rep refused to lower his price back down to his promised monthly rate because the 12-month promotion that Comcast promised him earlier this year apparently never existed.