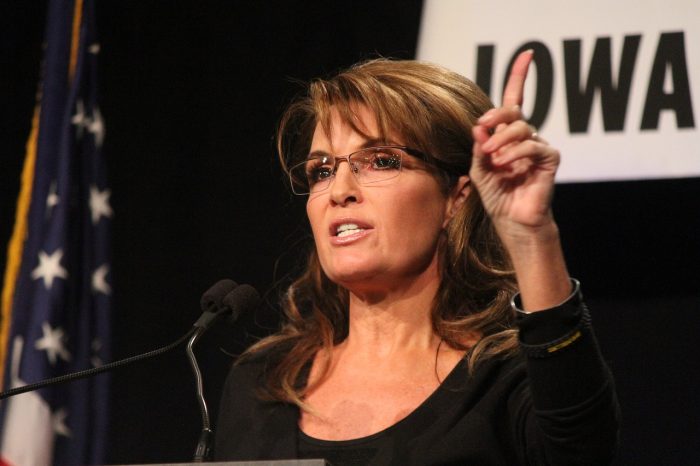 (Law & Crime) The extent of Cohen’s deception is unclear, as the show has yet to air, but depending on how he held himself out, he could be in trouble.

The Stolen Valor Act of 2013 makes it a crime to lie about being a recipient of military decorations or medals “with intent to obtain money, property, or other tangible benefit.” A stunt for highly lucrative television show could certainly count as a “tangible benefit.” A previous version of the Act from 2005 had much broader restriction against lying about past military service, but the Supreme Court said it violated the First Amendment in an opinion written by the retiring Justice Anthony Kennedy.