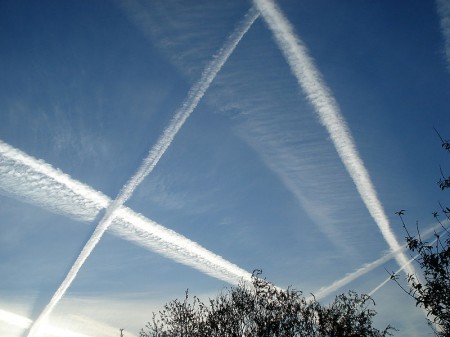 By continuing to spew greenhouse gases into the atmosphere, humanity is conducting the largest uncontrolled scientific experiment in the Earth’s 4.5 billion year history. The most recent assessment report from the Intergovernmental Panel on Climate Change paints a dire portrait. Under a “business as usual” scenario, average global temperatures are predicted to rise by between 4.5 degrees and 14 degrees Fahrenheit—and temperatures at the earth’s poles are predicted to rise by as much as 20 degrees Fahrenheit over several decades. Even under the most optimistic scenario, which presumes unprecedented mitigation efforts, average global temperatures will almost certainly rise above the 2 degrees Celsius. The catastrophic implications will include melting polar icecaps, dramatic sea rise, mass extinction events, more extreme weather events, and the death of the world’s coral reefs from ocean acidification. Unfortunately for humanity, in the words of UN Deputy Secretary-General Jan Eliasson, “There is No Planet B.”

There may, however, be a Plan B. (And no, it does not involved colonizing Mars.) It involves geoengineering, or the deliberate, large-scale manipulation of the planetary environment to counteract human-induced climate change. Once relegated to the realm of science fiction, geoengineering has recently gained greater plausibility and credibility as a last-ditch option to combat warming—thanks to technological advances and growing frustration with the failure of the world’s leaders to strike the diplomatic bargains and take the political risks required to address the greatest collective-action challenge the world has ever faced.