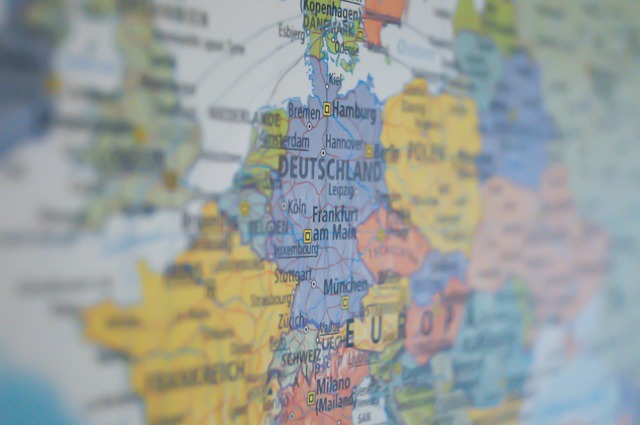 In one case, a German father is being called a hero for rescuing his daughter from a Syrian refugee who had stalked her as she was walking home early Sunday morning from a disco.

The woman, 23, called her 57-year-old father to say “there’s a man following me home dad…”

He raced to the scene in a push scooter, only to find the man had punched his daughter almost unconscious, was on top of her and tearing off her clothes, the U.K.’s Express reported. He had dragged her from the side of the road into some underbrush.