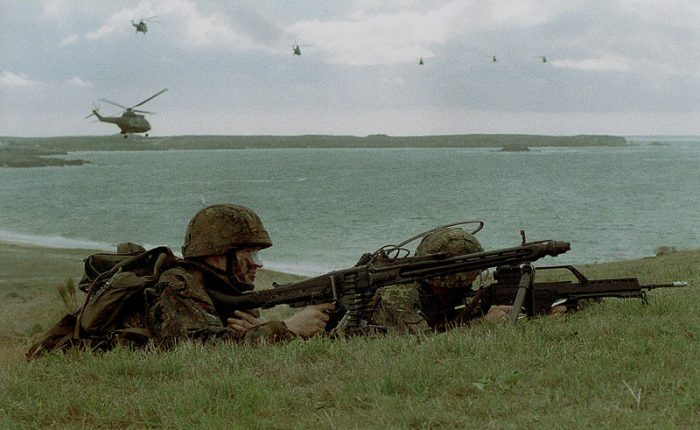 Defense Secretary Jim Mattis, echoing his boss in Washington, warned on Wednesday that the amount of American support for NATO could depend on whether other countries meet their own spending commitments.

“Americans cannot care more for your children’s future security than you do,” Mr. Mattis said in his first speech to NATO allies since becoming defense secretary. “I owe it to you to give you clarity on the political reality in the United States and to state the fair demand from my country’s people in concrete terms.”