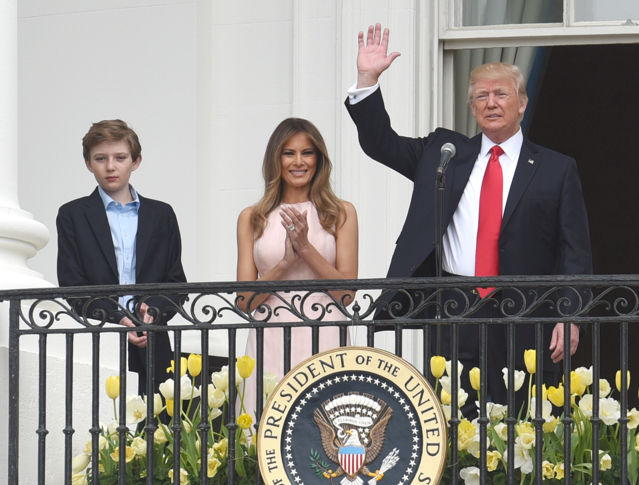 On Wednesday, a group of congressional Democrats filed five articles of impeachment against President Trump, and they say that they are doing this “because of great concerns for the country and our Constitution and our national security and our democracy”. Of course this effort is probably not going anywhere because Republicans control both the Senate and the House, but it shows what could happen if the 2018 mid-term elections go badly. If the Democrats are able to take back control of both the Senate and the House in 2018, they will attempt to impeach Trump. And even if they get close to taking back control, they could potentially convince some establishment Republicans to join them in getting rid of the president.

Elections really matter, and just because someone uses the “Republican” label does not mean that they will stand up for Trump when push comes to shove. For example, state representative Christy Perry just entered the race for the open seat in Idaho’s first congressional district, and she could end up being my most formidable opponent. Unfortunately, her voting record is very liberal and she would not be someone that Trump could count on at all. It is absolutely imperative that we fill this seat with someone that will be an ally of the president, and that is why Trump supporters all over the district are getting involved in my campaign.

The future of the Trump presidency hinges on what happens in 2018, because the Democrats have already shown us what they intend to do once they are back in charge. The following comes from NBC News…

The five articles accused the president of obstruction of justice related to the FBI investigation into Russian meddling in the 2016 election, undermining the independence of the federal judiciary and other offenses.

“We have taken this action because of great concerns for the country and our Constitution and our national security and our democracy,” Rep. Steve Cohen, D-Tenn., said at a news conference to announce the effort.

Cohen said he understands that Republicans hold the majority in the House and are unlikely to allow hearings on the impeachment articles. He said the group will hold occasional briefings to explain each of the five articles of impeachment and where they believe Trump ran afoul of the law or committed misdeeds that warrant impeachment.

If 2018 goes very well for pro-Trump forces, the threat of impeachment will go away entirely.

But usually the opposition party makes substantial gains in Congress during the first mid-term elections of a new presidency, and if we allow the Democrats to take back control of the Senate and the House in 2018, President Trump may not even make it to the 2020 election. 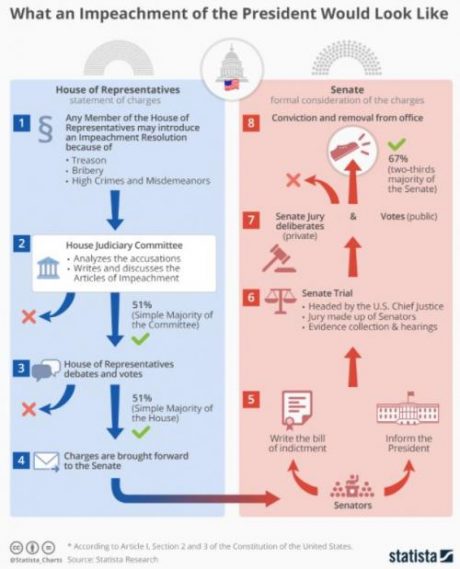 If you support President Trump, I hope that you will stand with pro-Trump candidates such as myself in 2018.

The left wants to cut Trump’s presidency as short as possible, but we aren’t going to let that happen. Instead, we are going to make sure that he wins again in 2020, and we are going to do all that we can to get the Make America Great Again agenda fully implemented.

5 thoughts on “Democrats Have Filed Articles Of Impeachment, But We Aren’t Going To Allow Them To Impeach Trump”