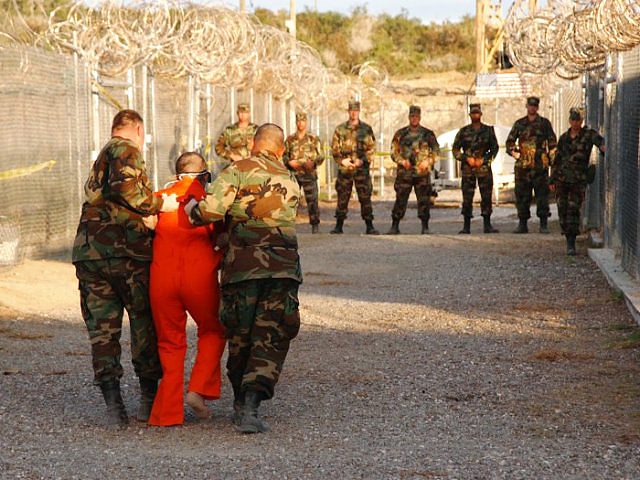 After reading about a new poll that shows 59% of Americans support post 9/11 torture, I’ve spent the entire morning thinking about what it means. Does this confirm the total degeneration of American culture into a collective of chicken-hawk, unthinking, statist war-mongering automatons? Alternatively, does it merely reflect the effectiveness of corporate-government propaganda? Is it a combination of both? How does the poll spilt by age group?

These are all important questions to which I do not have definitive answers, but I have some thoughts I’d like to share. First, here are some of the observations from the Washington Post:

A majority of Americans believe that the harsh interrogation techniques used on terrorism suspects after the Sept. 11, 2001, attacks were justified, even as about half the public says the treatment amounted to torture, according to a new Washington Post-ABC News poll.

By an almost 2-1 margin, or 59-to-31 percent, those interviewed support the CIA’s brutal methods, with the vast majority of supporters saying they produced valuable intelligence.

In general, 58 percent say the torture of suspected terrorists can be justified “often” or “sometimes.”