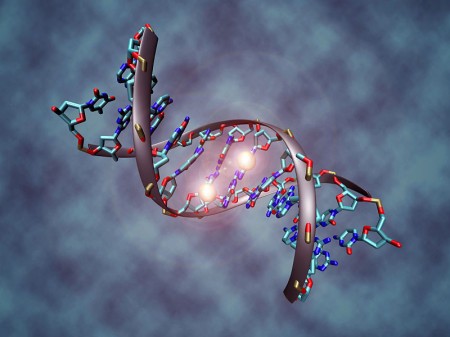 The idea that DNA from genetically modified organisms (GMOs) is broken down in the digestive tract and rendered innocuous, a common industry claim, is patently false. A recent study published in the scientific journal PLOS ONE found that large, meal-derived DNA fragments from GMOs are fully capable of transferring their genes directly into the bloodstream, deconstructing the myth that transgenic foods act on the body in the same way as natural foods.

A combined analysis of four other independent studies involving more than 1,000 human samples and a team of researchers from universities in Hungary, Denmark and the U.S. looked at the assimilation process for GMOs as they are currently consumed throughout the world. This includes derivatives of GM crops such as high-fructose corn syrup (HFCS) from GM corn, for instance, and soy protein from GM soybeans, as well as meat derived from animals fed a GM-based diet.