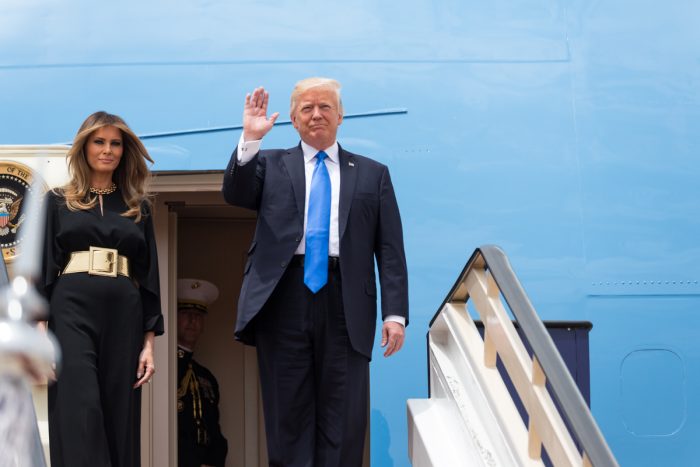 Now can they make history?

Donald Trump and Kim Jong-Un have both safely arrived in Singapore, and the world will be watching what happens next…

When Trump and Kim meet on Tuesday at Sentosa, a resort island off Singapore’s port with a Universal Studios theme park and man-made beaches, they will be making history.

Enemies since the 1950-53 Korean War, leaders of North Korea and the United States have never met previously – or even spoken on the telephone.

Kim arrived at Singapore’s Changi Airport after his longest trip overseas as head of state, wearing his trademark dark “Mao suit” and distinctive high-cut hairstyle. He has not left his country since taking office in 2011 other than to visit China and the South Korean side of the border Demilitarized Zone.