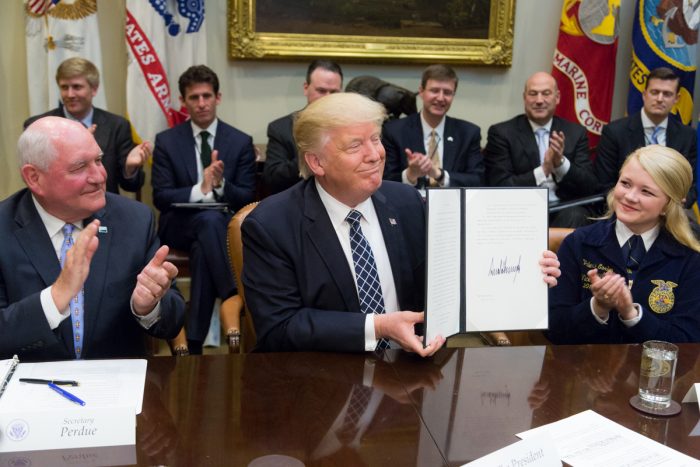 (Zero Hedge) The Trump administration halted billions of dollars in payments to health insurers after the Centers for Medicare and Medicaid Services, the agency that administers programs under Obamacare, announced on Saturday it was freezing payments to insurers that cover sicker patients, saying a federal court ruling ties its hands. The move brought a sharp response from health insurers warning of market disruptions and even higher costs.

The payments are intended to help stabilize health insurance markets by compensating insurers that had sicker, more expensive enrollees in 2017. The government collects the money from health insurers with relatively healthy enrollees, who cost less to insure.

In a Saturday announcement, the CMS said the move was necessary because of a February ruling by a federal court in New Mexico, which found that the federal government was using an inaccurate formula for allocating the payments; it added that the trial court in New Mexico “prevents CMS from making further collections or payments under the risk adjustment program, including amounts for the 2017 benefit year, until the litigation is resolved.”