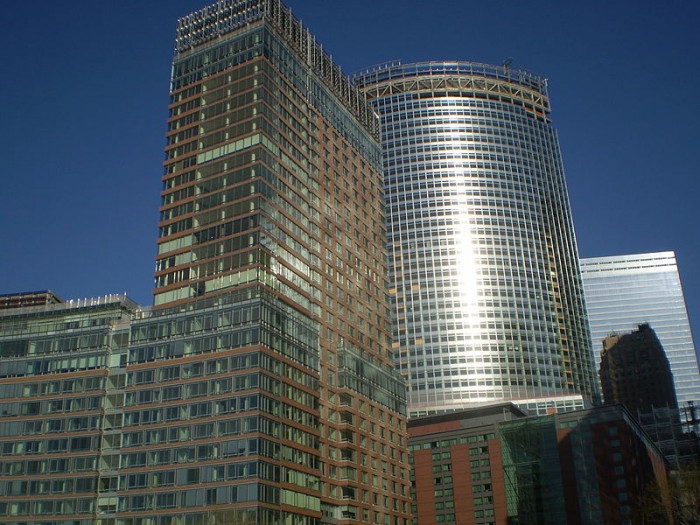 According to Bloomberg, former Goldman Sachs partner Steven Mnuchin, who was the campaign’s national finance chairman, has been recommended by Trump’s team to lead the Treasury Department.