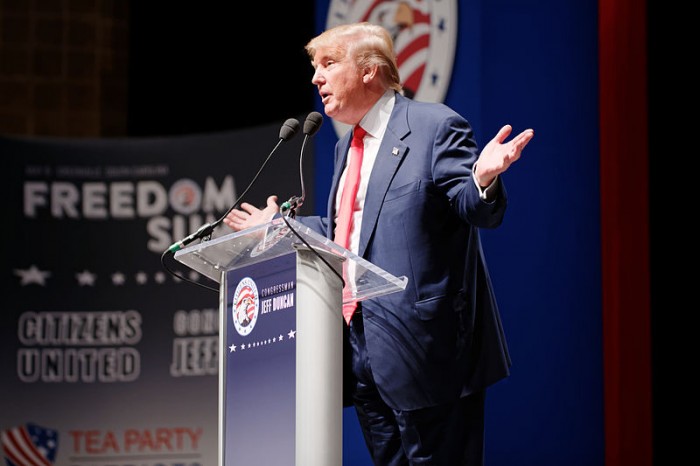 Mainstream Republicans arose on Sunday reeling from Donald J. Trump’s sweeping victory in South Carolina, with some refusing to accept that he could be the eventual nominee and others acknowledging that his insurgent candidacy might soon be unstoppable.

With their sights set on upcoming caucuses in Nevada on Tuesday and “Super Tuesday” a week later, the Republican candidates scattered across the country to regroup and prepare to take their messages to a wider audience.