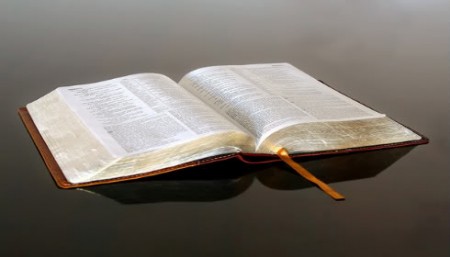 Islamist police in Saudi Arabia have stormed a Christian prayer meeting and arrested its entire congregation, including women and children, and confiscated their bibles, it has been reported.

The raid was the latest incident of a swingeing crackdown on religious minorities in Saudi Arabia by the country’s hard-line Commission for the Promotion of Virtue and Prevention of Vice.

The 28 Christians were said to be worshipping at the home of an Indian national in the eastern city of Khafji, when the police entered the building and took them into custody. They have not been seen or heard from since, raising concerns among human rights groups as to their whereabouts.

Nina Shea, director of the Washington-based Hudson Institute’s Center for Religious Freedom, told FoxNews.com: ‘Saudi Arabia is continuing the religious cleansing that has always been its official policy.