Skip to content
FacebookTwitter
Right now in West Africa the worst Ebola outbreak in history is in full swing and is jumping borders at an alarming rate. Already it has spread to four countries, Guinea, Liberia, Sierra Leone and now Nigeria. This latest jump into Nigeria is particularly serious since the infected individual carried the virus by plane to Lagos Nigeria, a city with a population of over 21 million. Doctors without borders has referred to the outbreak as “out of control”. 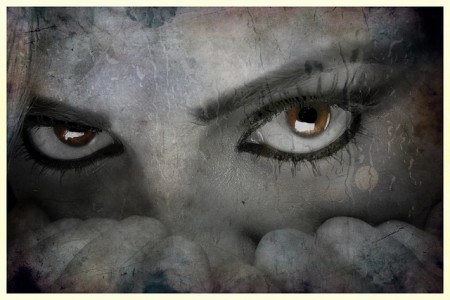