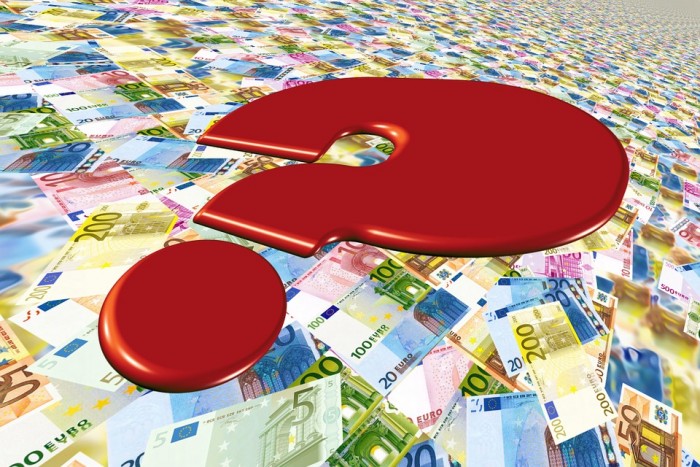 Divergence in monetary policy between the United States and Europe will bring parity between the value of the euro and dollar, according to ING Group.

Dollar strength is the key driver as investors believe the Federal Reserve will adopt a higher rate rise path in 2017 as the U.S. economy gathers momentum.