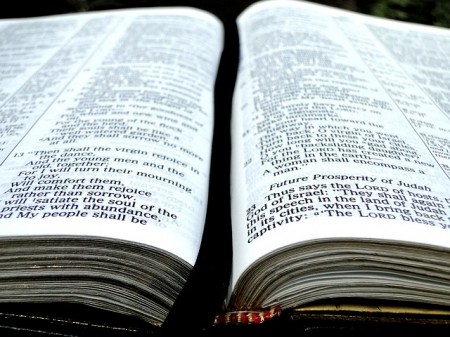 Canon Andrew White, the vicar of Baghdad, explained on his Facebook page that he is seeing images “too awful to show” as he ministers in Iraq.

“You know I love to show photos, but the photo I was sent today was the most awful I have ever seen. A family of 8 all shot through the face lying in a pool of blood with their Bible open on the couch,” he wrote on his Facebook page.

“They would not convert; it cost them there [sic] life. I thought of asking if anybody wanted to see the picture but it is just too awful to show to anybody. This is Iraq today. The only hope and consolation is that all these dear people are now all with Yeshua in glory.”

White is talking about images related to the persecution of Christians from Islamic extremists working to bring in the caliphate. The head of Iraq’s largest church has said the Islamic State is worse than Genghis Khan.